Becoming One; Merging of Revival Rivers: A night vision of Alan Smith

Here it is. The two rivers prophecy. 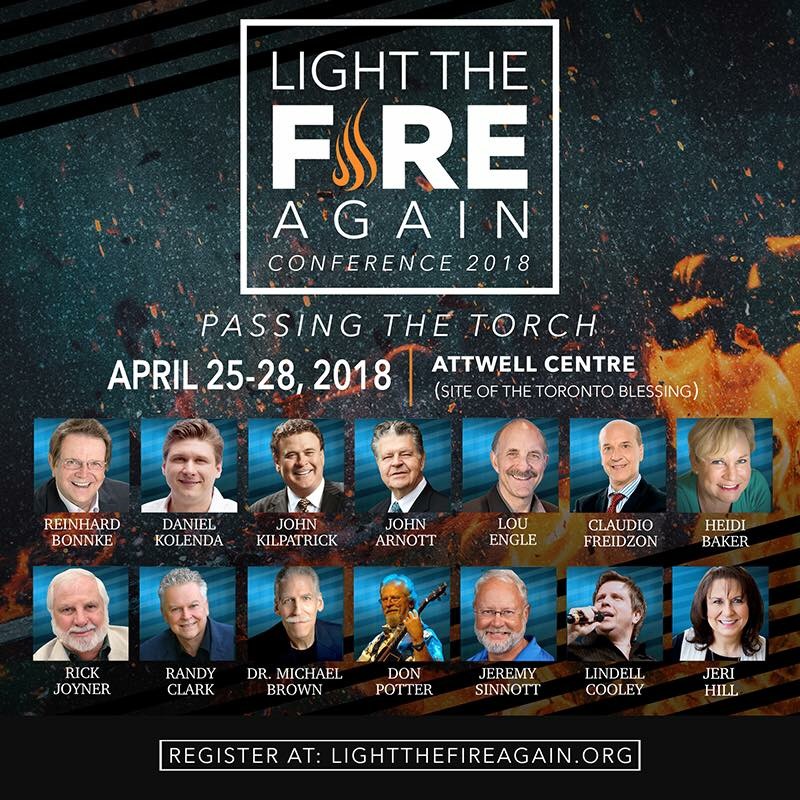 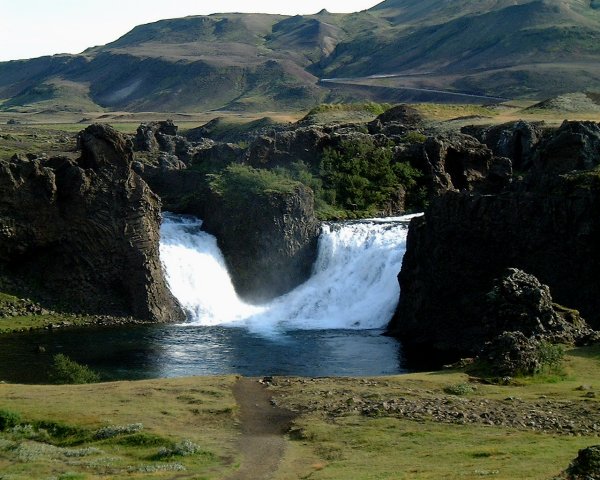 In a night vision I was in the heavens with the angel of the Lord and we were looking down on the United States. I asked the angel of the Lord when revival would come again to the United States. He looked at me and said, "It has never left. It is still here." He continued and said, "The river of the Toronto Blessing and the river of The Pensacola Outpouring shall come together and be as One." He then declared to the earth, "They both will lose their identities into the other, as the leaders, through humility, become as One."

He looked at me again and said, "The Spirit of the Lord will draw other streams into this river called 'humility', and it will grow wider and wider as more streams become as One." As I looked at the rivers coming together, I heard Him say, "This new river will be seen all over the earth. This opportunity is being offered, but must be prayed in. Call the intercessors and may it begin."

Note: In the night vision I saw the faces of John Kilpatrick and Randy Clark.

In January, 2017, my husband and I took our first ever trip to Bethel Church in Redding, I was struck with a particular surprise.  After having been a participant in the 1994 outpouring known as the Toronto Blessing which began when Randy Clark was preaching, I thought the Toronto Blessing had faded away over the years.  Interestingly Randy Clark was teaching and demonstrating the power of the Holy Spirit while we were there. What  I realized is that indeed, the Blessing is very much alive and evident.   The Blessing had NOT STOPPED.  Randy Clark and Bill Johnson continue as though nothing had faded.  What I felt the Lord possibly spoke to me was KEEPER OF THE FLAME.  Bethel in Redding stays true to who they are while allowing diversity,  In the same week Benny Hinn and Randy Clark were there.  Bethel is perhaps one of a number of places where the brethren dwell in unity, I don't know.  But certainly in Redding, humility and love still characterize the continuance of The Blessing and we have in place a KEEPER OF THE FLAME!