Faith and Seasons of Life 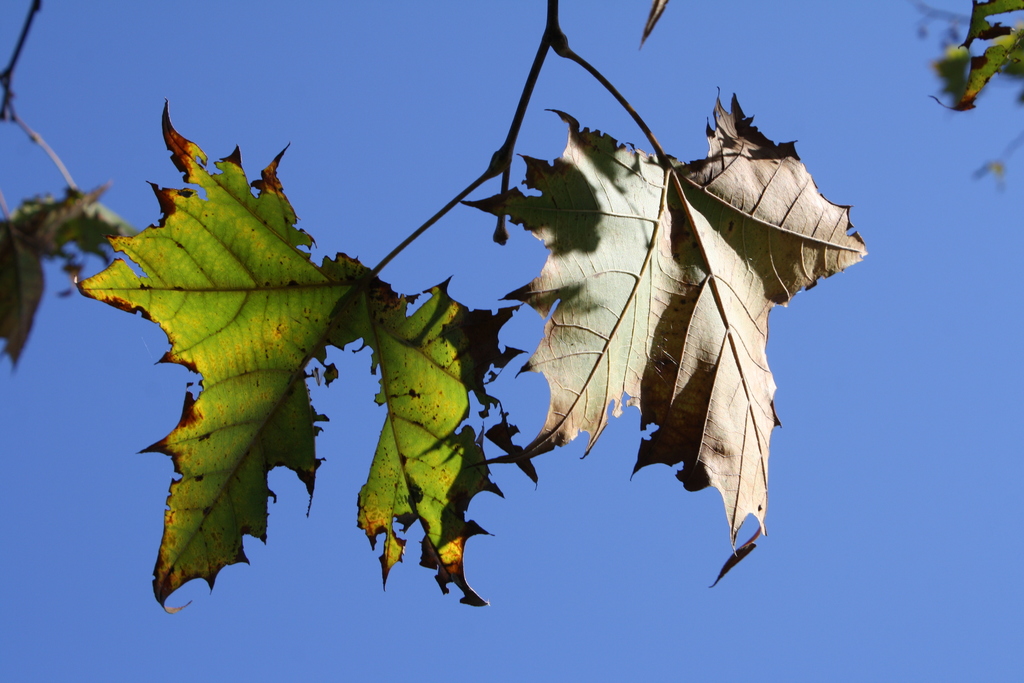 2 For by it the elders obtained a good report.

3 Through faith we understand that the worlds were framed by the word of God, so that things which are seen were not made of things which do appear.

4 By faith Abel offered unto God a more excellent sacrifice than Cain, by which he obtained witness that he was righteous, God testifying of his gifts: and by it he being dead yet speaketh.

5 By faith Enoch was translated that he should not see death; and was not found, because God had translated him: for before his translation he had this testimony, that he pleased God.

6 But without faith it is impossible to please him: for he that cometh to God must believe that he is, and that he is a rewarder of them that diligently seek him.

7 By faith Noah, being warned of God of things not seen as yet, moved with fear, prepared an ark to the saving of his house; by the which he condemned the world, and became heir of the righteousness which is by faith.

8 By faith Abraham, when he was called to go out into a place which he should after receive for an inheritance, obeyed; and he went out, not knowing whither he went.

9 By faith he sojourned in the land of promise, as in a strange country, dwelling in tabernacles with Isaac and Jacob, the heirs with him of the same promise:

10 For he looked for a city which hath foundations, whose builder and maker is God.

This is a profoundly power-packed book and this portion of scripture says so much that is pertinent to us today.

Faith is a tangible expression of what we hope for and actually brings what we do not see into the realm of this physical world. I wish my faith was that strong in every area but I must remember I rest in God’s faith not my own. He rewards us as we diligently seek him. There are some areas that we all seem to excel in and other areas that may cause us to wonder why things are not turning out the way we hoped they would. I cannot speak into those areas but can tell you that I also have these struggles.

We know that God spoke and created all things and that his word his alive, powerful and sharper than any two-edged sword. It is as we move forward in our Christian walk there are areas of life that our faith grows as the Word of God grows in us and other areas that seem more perplexing causing us to dig deeper for these truths. As I grow in faith, I find areas that were once easy to me are now more difficult and are areas that I used to struggle with that I do not give a second thought to because they are now a part of my life.

When I first met Jesus, my life completely turned around and everything in the world’s ways seemed empty and lost but at the same time there was such hope and joy that I wanted to share it with everyone around. That has not changed although my approach in doing this has changed. I was single, working, had a great deal of time to spend in prayer/worship and went out with others in prophetic prayer and evangelism teams downtown anytime of the day or night. I was young, strong and probably thought I was invincible but seasons of life change. This is a good thing as the Lord says, “to everything there is a season and a purpose under heaven.” I think of it just as seasons of the earth itself changes such as the ice age, the great flood, other ages in between and now a warming trend. There are seasons of Winter, Summer. Spring and Autumn; likewise, there are seasons in human life: conception, birth, infant, toddler, child, teenager, young adult, maturity and death.

Marriage brought a change to my season of life and new responsibilities. Michael and I began to grow in relationship with God, each other and the people around us. There were new challenges some were very difficult and some were fresh and exciting. Even struggles in financial areas, it seems that when you combine households your bills double. I do not know if that is really what happened but it was an opportunity to trust God in new areas of life. I remember when Michael’s truck broke down and we took it to the shop with no idea of how we were going to pay for it. When the owner of the shop called and said it was ready for pick up we did not go to get it until he told us that if we do not come and get it he will start charging us rent. Michael called me and said, “I am going to pick up the truck and all we have is $5”, so we prayed together and he walked about a mile up the road to get it. I was at work at the time praying and I knew that labor was at least $50 per hour plus parts. It was only a few hours later when Michael called and said, “you are not going to believe this but they only changed me $5 for parts and labor!” He did not tell the shop owner of our struggles, only God knew, were so excited and thankful.

Children brought a wonderful, new season of change to our lives. Michael never wanted to know what sex the child we were having was and I did, so I would find out then, keep it a secret (well, sort of, the whole church knew but they honored his wishes not to know. Come on you have to share this kind of exciting news with someone!) Anyway, when I went for the final sonogram with our first child, the doctor said, “there is a problem, since you are almost full term I scheduled you to have labor induced tomorrow morning because his kidneys are full, his testicles are full and apparently there is something not functioning properly, we must get him out”. I immediately called Michael at work and told him, he said, “let me guess, it’s a boy!” What clued him in on that? LOL.  Next, I called our wonderful community of believers who were prayer warriors and they began to pray. I woke up the next morning already in labor with contractions seven minutes apart and headed for the hospital with kidney specialists standing by and I gave birth three hours later to a healthy 8 ½ pound boy. Overjoyed and thankful I knew God’s hand was on him all through pregnancy.  Children bring new joys and challenges to life.

The empty nest season was difficult even before it occurred. I remember when Derek was in high school, I was driving down the road with Valery in the car, when a song came on and the gentleman began to sing, “there goes my life, there goes my future…” which brought me to tears. I looked at Valery and said, “Derek is graduating.” She said, “Mom, that is six months away and you’re going to be a basket case”. I cried a lot that year for joy and sadness. The years went by so fast, what happened to the tiny baby I brought home from the hospital, it seemed like yesterday! Then, three years later Valery graduated and went away to school at University of Florida. We cried, prayed together and departed with both joy and sadness of yet another great change in life.

Now we are empty nesters and do not know what God has planned for us in the future. Currently, we are enjoying the community of believers to which God has connected us, involved in various prayer groups and enjoy encouraging the younger believers to move forward in the callings God has upon them. We are blessed.

Considering our lives today and looking back at the lives of the people written in the Bible I am sure they had similar struggles in life. People learned to listen to God and follow him through various seasons of life.

Noah had his work cut out for him and as he listened to God and lovingly shared with people the things to come. He was mocked, harassed and if there was a daily newspaper I can only imagine the wild stories that would be told about him and his family. Thankfully, he obeyed God or there may not be any of us here today. Interestingly, Matthew 24:37 says, “As it was in the days of Noah so shall the days of the coming of the Son of Man.” When I see the things surrounding us today and read about what is to come, I feel sad that only eight people entered the ark. I continue to ask Holy Spirit to lead me and guide me daily as Matthew is very clear that a great falling away will happen before the end times.

Noah also faced seasons of life, marriage, childbirth, family cares, lawlessness around him and daily pressures but he trusted God through them all.

If we read the story of Abraham we see he also had many seasons of life to which he learned to trust God and walk in faith.

I think sometimes we see these names and their great faith as written in the Word and we tend to forget these people had to face everyday life just as we do. So, whatever season of life you are in, be encouraged, you are not alone and you are not a strange person because you seek God, for He is the rewarder of those that diligently seek him. It is his faith we are standing on and not our own.