life on the road

Life on the Road

It was a night where our table overflowed with guests. It was a season when we just never knew who or how many might show for dinner. It was an open door at our home. Sometimes just our family chilled but that seemed rare. This particular night the seats were squeezed in. There was always enough food. The food was never the main coarse it was just a luring…

Part-two of Nurtured by Romantic Faith

Are you excited about living in the Divine Romance instead of living overwhelmed and distracted by difficult or challenging life circumstances! Stuff will keep happening, but we can’t afford to miss a moment of being loved and in love with Jesus, Our Heavenly Father and Blessed Holy…

A Word of Encouragement

Oh God, please intervene at the very core of our being, and continually remind us that Holy Spirit and Christ Jesus-the Hope of Glory are always within us; to live in the synchronized (thank you Christine Potter) state of the well-being of your Grace within and without! Ron Ross…

One of Jesus' followers was brave enough to ask Him the question! It went something like this. "Hey Jesus; cut to the chase, bottom line us, what is most important?" His answer? In a word--relationships!

God sometimes cures. God always heals. Remember Jesus. We know God by Christ alone we know ourselves by Christ alone. When I read something similar to this thought I said thank you. I immediately saw the difference and saw how our prayers are interesting in the language we choose. I saw the various ways this could be applied to our life in Christ. I remembered how many times over the years that…

‘Open our eyes, to see the things that…
Continue

The Substance of Faith

Faith has substance and it is not our performance! It is guaranteed and backed by one thing and one thing only: the spiritual and historical good news that the Cross and Resurrection of Jesus were, are, and always will be a monumental success! The evidence is indisputable. Jesus is alive and at the Father’s right hand interceding for our every need. Every other so-called ‘god’ is dead or inanimate!

God; in the person of His only begotten Son Jesus, stepped into our dilemma and…

A collective Union of Life

A Collective Union of Life

As Christians we live within and out of our purpose. Is this because we are not really devout? You answer that. I would say that many simply are so casual about this roving that they never accept it as wavering or lacking courageous conviction. My conviction is that this is because we cannot be so single in purpose and understanding unless we are continually allowing our minds, our… 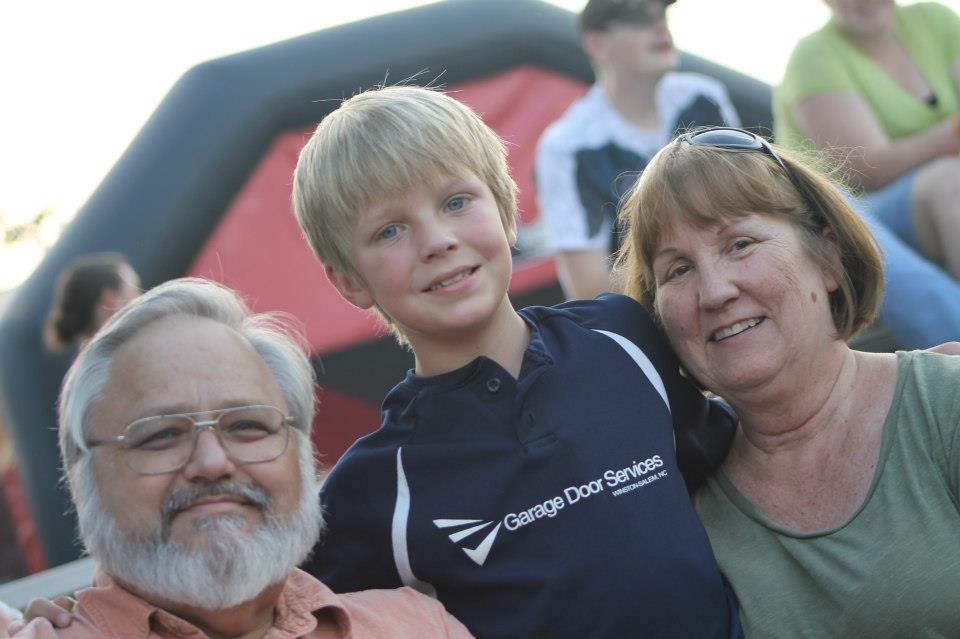 Is your faith anchored in a greater persuasion and opinion than your present afflictions, sufferings, and/or struggles? That's the "64" dollar question! Even though it sometimes feels like we are trapped in this flesh-suit and its crazy senses; our greater reality is quite the opposite. But that "greater reality" must be seen through the eyes of faith.

Bless the Space Between

Shout Grace to It!

There are days when I feel I have gone as far as I can in this journey of following Jesus. At those…
Continue

Ron Ross
If this is all we ever really know it is more than enough for all of life's experiences! "Yet, this I call to mind, and therefore I have hope. The steadfast love of the Lord never ceases, His mercies never come to and end, they are new every morning!"

Victory over a narcissistic culture.

Victory within a narcissistic culture.

There is a pervasive thought pattern among many Christians that collapses in a queer apathetic resignation. It accepts narcissism partially because it has not fully dealt with it among a self assembled purpose. It accommodates a mind set that justifies aspects of life as evolving progress and we can’t reject life, can we? Much of Christianity will not resign to the…

Heart's Flooded With the Light of Jesus

When the seasons challenge

When the seasons challenge us, beyond expectation. written by Michael McBane

There is upon us now a season that will begin to cost an increasing number of Christians because of who they are and what they represent as a Christ follower. Persecution in the west will become in many instances acceptable and even laws will uphold much of the coming discrimination. This is not a fairy tale my friends it is in places all ready occurring.

Read by The Word

The Bible: when we read it, "it" reads us! Here are a few of the ways through which God's Word reads us.

1. It reveals the hidden things, issues shrouded in shame and doubt, blind-spots seen by other's, but only seen by us as Jesus reveals them and brings them to the light. The Bible is The Word made flesh, in and through us! 'The whole person is is thoroughly exposed to his scrutinizing gaze. Every creature's original form…

Inheriting the Kingdom of God
written by Michael McBane

The circumstance of a recent conversation caused me to wrestled more to uncover the deeper wisdom of God’s intent concerning how we live today as Christ centered Christians. I was told in this conversation that we should expect to be worldly. I was told that we must act within this world and integrate in limited characteristics to live and or adapt to world standards which might include certain mindsets. I disagreed. I feel…

What about wealth transfer, Michael McBane

This morning The Lord quickened a Word He had previously…